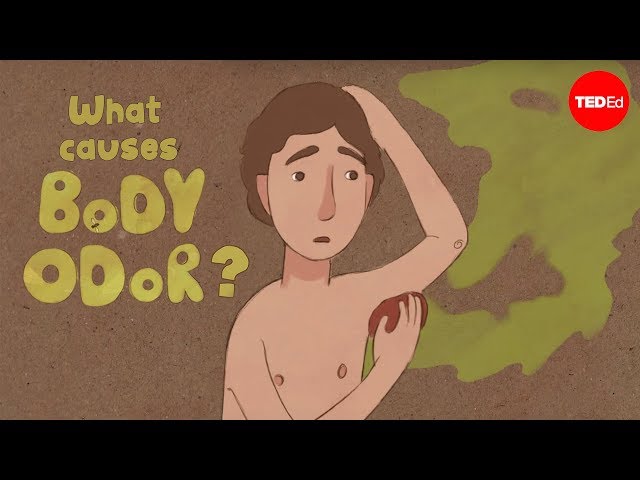 Have you ever wondered why your workout sweat smells worse than your everyday sweat? Check out this blog post to find out!

We all know that sweat produced during exercise has a distinctive odor, but why does it have such an odor in the first place? It turns out that the chemical properties of our sweat, combined with the abundant presence of bacteria on our skin, are responsible for those unpleasant smells. In this article we’ll explore what causes workout sweat to smell worse than other kinds of body odor and discuss ways to keep it in check.

To understand why exercise-related sweating is smelly, it’s important to understand the role of bacteria on our skin and how they interact with sweat. Sweat itself is actually odorless; its pungent smell comes from bacteria on our skin that break down the components of sweat into acids and other compounds that give off a smell. Different types of bacteria like those responsible for body odor prefer different parts of the body and respond to specific environmental factors such as temperature, humidity, and other conditions like exercise. For example, Staphylococcus hominis has been found to be more abundant on skin surfaces during strenuous physical activity due to its preference for moist environments with increased temperatures — ideal conditions found during extended periods of exercise.

Have you ever noticed that your sweat smells worse after a workout compared to when you are just sitting around? Most people have experienced this phenomenon, and it turns out there are a few reasons why. Let’s look at the science behind why work out sweat smells worse and what you can do to prevent it.

Sweat produced during a workout or strenuous exercise can smell worse than sweat produced in normal day-to-day activities because of the increased bacteria found in workout clothes. When you perspire during exercise, sweat is released and trapped in the material of your workout clothes, providing a breeding ground for bacteria to thrive on. As these bacteria break down sweat proteins and fats, they produce compounds which have an unpleasant odour. While some of this can be avoided by ensuring you shower soon after your workout, it is also important to wear breathable, moisture-wicking fabrics that allow for proper ventilation and reduce the chance of any unwanted odour buildup. Wearing light colors rather than dark colors will also help keep this odor at bay, as dark colors like black tend to trap more heat making them more likely to smell bad faster. Additionally, ensure you’re washing your gym clothes regularly with a detergent specifically made for odor neutralizing, as detergents made for regular clothing are less effective against sweaty smells due to their synthetic formulas.

Your sweat is composed mainly of water, salt, and medications like electrolytes. Factors like hydration levels and salt content can influence the odors that come from your body when you sweat during a workout. When you are dehydrated, your sweat can have a stronger scent than normal, as it contains a higher concentration of salts and proteins. Also, when there is an excess of sodium (NaCl) in the sweat then the smell intensifies and can become unpleasant.

Higher concentrations of sodium chloride, typically found in processed foods such as canned food items and fast food products, can also affect how bad your sweat smells. Processed foods tend to be high in sodium chloride which increases the amount that is released into your body through perspiration during exercise. With higher concentrations of sodium chloride in your body comes increased levels of bacteria which can give off an odor that is hard to ignore while working out.

If you find yourself with particularly odorous work out sweating it might be time to reassess you hydration levels or consider cutting down on salted processed foods prior to exercise. You should always drink plenty of water throughout the day to keep yourself properly hydrated prior to any physical activities like working out or going for a jog outside. If necessary talk to a doctor about adjusting any medications or supplements that could artificially raise electrolyte levels in the body

Our diet has a major impact on the way our sweat smells. Diets high in processed, unhealthy food will likely result in sweat that smells bad. Processed foods are typically low in essential nutrients and contain a lot of sodium, which can be released through sweat and result in a strong odor. Eating foods that are rich in essential nutrients such as vitamins (A, C, B12), potassium, calcium and magnesium can reduce body odors produced by sweating. Additionally, fiber-rich foods help digestion and reduce the waste products which break down into volatile organic compounds contributing to strong-smelling sweat. Eating healthy, natural whole foods instead of processed foods helps to reduce workout-related odors produced from sweating.

How to Reduce Workout Sweat Odors

Working out is necessary for a healthy lifestyle and it’s normal to sweat when exercising. However, not many people enjoy the unpleasant odor that accompanies intense workouts. Fortunately, there are some effective measures you can take to reduce the smell of workout sweat. In this article, we’ll discuss how to reduce the odor and make your workouts more enjoyable.

The type of clothing worn during a workout should be considered when attempting to reduce sweat odors. Wearing breathable natural fabrics, such as cotton, can help to regulate body temperature and wick sweat away. Synthetic fabrics such as polyester trap moisture and lead to an increase in bacteria formation, which can cause odors. Avoid wearing too many layers which can also lead to excess sweating and bacteria build up. Keep clothing loose for some air circulation but not so loose that it will get caught or become uncomfortable when exercising. Additionally, changing your clothes after a workout can help reduce sweat odors by removing the source as soon as possible.

Staying hydrated is one of the most important ways to reduce workout sweat odors. Sweat that is produced during physical activity releases many toxins from the body, and these emit an odor if not eliminated in time. When you are adequately hydrated, your body can quickly flush out these toxins efficiently, resulting in a decrease in sweat odors. Drink at least two liters of water every day and be sure to consume plenty of fluids during your workouts to keep sweats odors at bay. Additionally, reducing your intake of processed foods can help reduce workout sweat odors as they tend to be high in fatty acids and other substances that can add to body odor when broken down through physical activity.

Eating a healthy diet plays an important role in reducing workout sweat odors. Foods such as garlic, red meat and processed foods can contribute to body odor due to the sulfurous compounds they contain. High-sulfur proteins, such as eggs and fish, can also make sweat smell worse. Eating a balanced diet that is rich in fruits, vegetables, whole grains and lean protein sources should help minimize odors created by exercising. Hydration is also key when it comes to body odor; drinking enough water helps prevent excessive sweating and bacteria growth. In addition, natural diuretics, like celery and cucumbers, can be beneficial for detoxifying your system which may help reduce bad odors associated with sweating during exercise by eliminating toxins from the body.

It’s been shown that intense sweat, typically caused by physical activity, has more bacteria and therefore more odor. This is because sweat itself has no odor, but the bacteria present cause the smell. Sweat from exercise can also become stickier and evaporate more slowly than regular sweat due to the presence of proteins which leads to a bigger build-up of bacteria on the skin, as well as a stronger scent. However, if you cleanse properly after workouts and change clothes regularly, you minimize odor and discomfort – even after an especially intense workout. 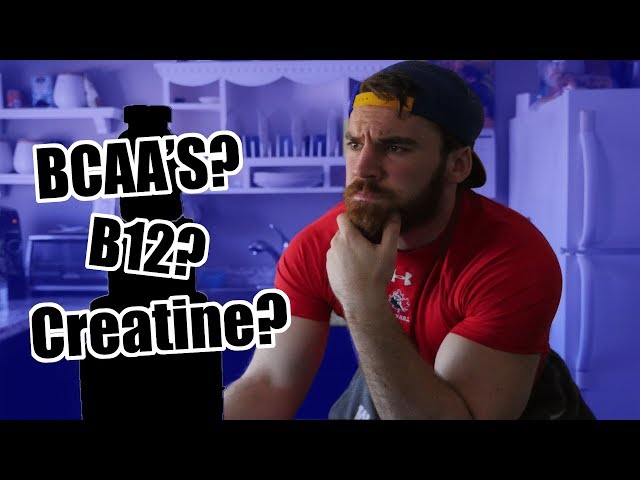 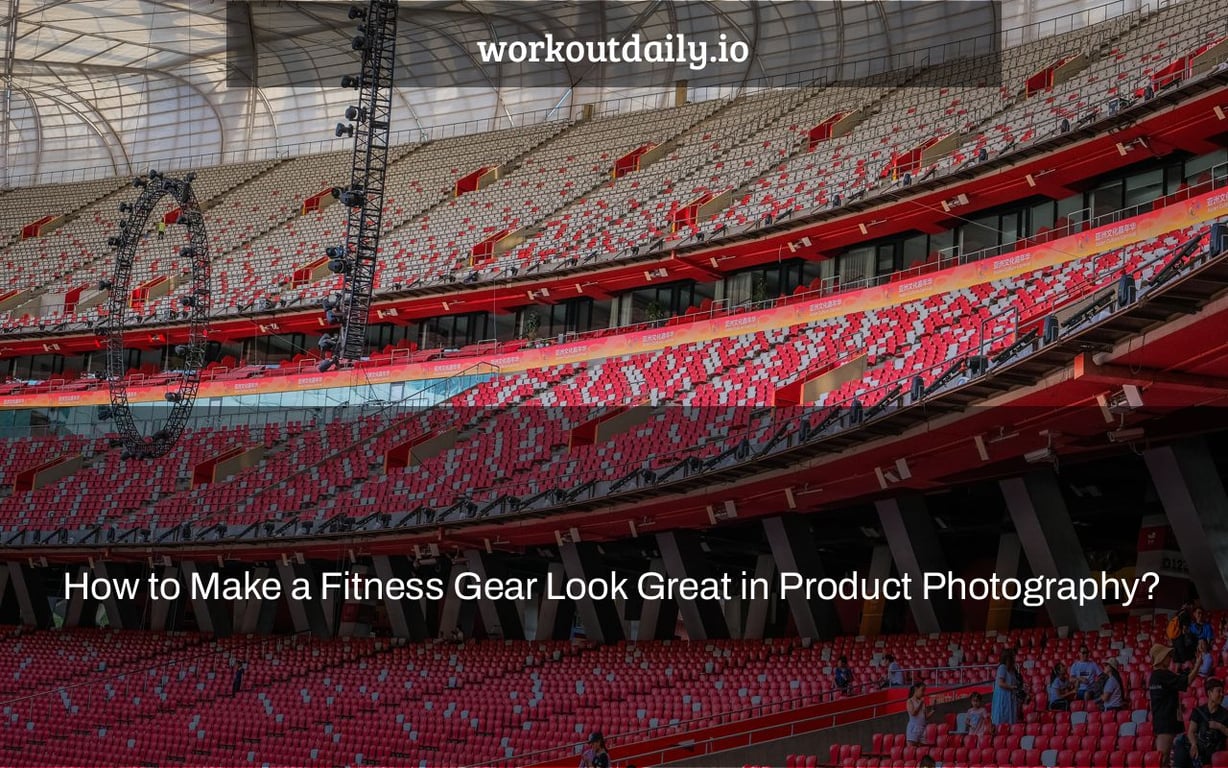 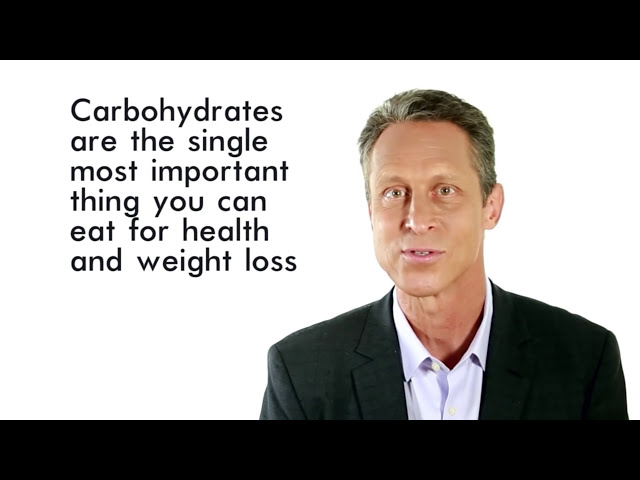 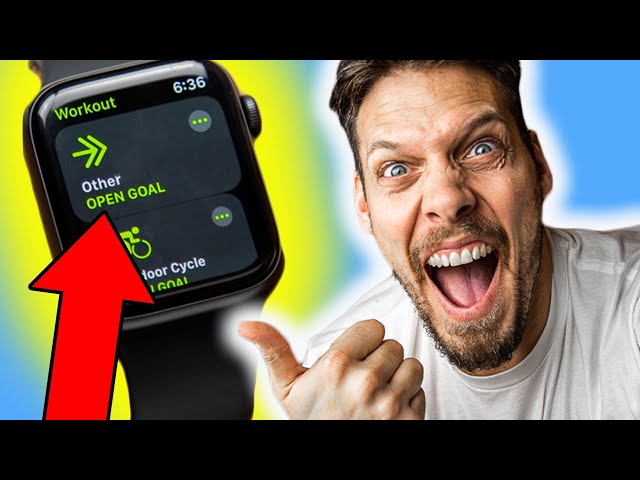 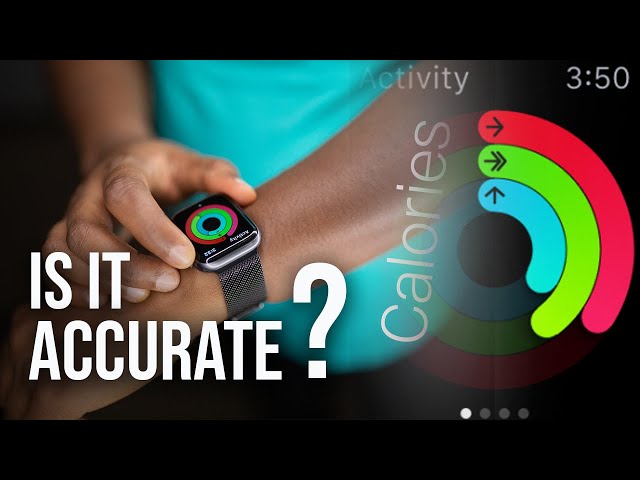 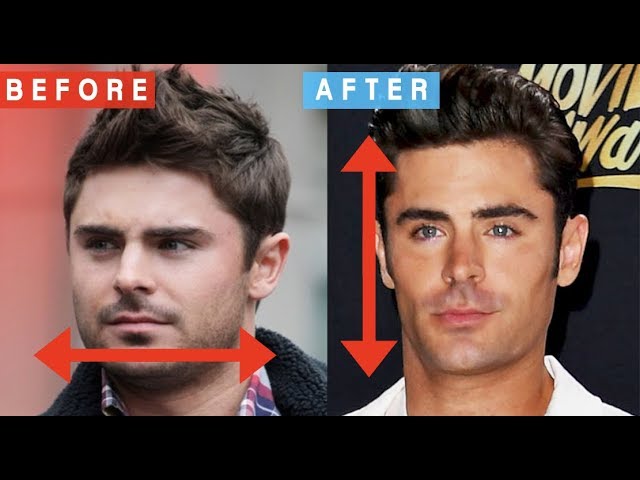