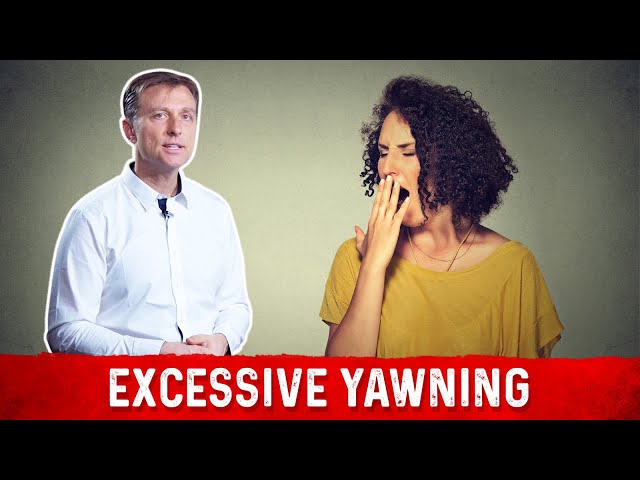 If you find yourself yawning a lot during or after a workout, you’re not alone. It’s a common phenomenon, but there’s no need to worry – there are perfectly good explanations for why it happens.

Yawning when you engage in physical activity may be an indicator of how hard you’re pushing yourself. Yawning is a natural reflex and it can occur for a variety of reasons. It’s typically associated with feeling sleepy or tired, but when it happens during exercise, there could be other factors at play. In this article, we’ll explore why yawning occurs and what it might mean when it happens during exercise.

Yawning is believed to be an evolutionary mechanism that helps regulate brain temperature by cooling the brain quickly and efficiently. During physical activity, your body temperature rises, which can trigger the reflexive action of yawning in order to cool the brain down — this has been suggested as a reason why athletes yawn so frequently before competing. Additionally, deeper breathing caused by exercise leads to more oxygen in your bloodstream and higher levels of carbon dioxide in your bloodstream — these changes can also lead to an increase in yawning.

Finally, some experts believe that yawning while exercising may simply be due to increased concentration since physical activity can require you to focus intensely on the task at hand — such focus could cause heightened fatigue or boredom that could lead to more frequent involuntary yawns. Whatever the case may be, recognizing when you’re feeling overly fatigued is important for any workout routine; rest when necessary and make sure not to overexert yourself if you find yourself frequently yawning during your workout routine!

Causes of Yawning During Exercise

Yawning during exercise is a common occurrence but it can be uncomfortable and distracting. There are a variety of potential causes for this phenomenon, including physiological, psychological, and environmental factors. In this article, we will discuss the specific causes of why you might be yawning during exercise and how you can address and prevent the problem.

When you exercise, your body needs more oxygen than it does normally. This sudden increase in demand can be met by either an increase in breathing rate – and thus inhalation of more oxygen – or an increased depth of breathing. Yawning is a reflex that helps to get more air into your lungs more quickly and effectively, so it’s the body’s way of responding to the increased demand for oxygen by breathing deeper and faster.

Yawning also increases the flexibility of your jaw muscles, which can in turn facilitate a deeper and improved inhalation of air before and during exercise. This helps sustain the tempo and intensity needed for prolonged exercises such as running.

The exact mechanism behind why we yawn is still not fully understood but recent research suggests that yawning may decrease levels of carbon dioxide in the brain as well, further improving certain aspects of our body’s respiration process during periods of intense exertion that require an increased need for oxygen to fuel them.

Yawning occurs when the body needs oxygen and low blood sugar levels can be a contributing factor to excessive yawning during exercise. The body relies on oxygen for energy, and when it has reached a state of fatigue, it is more likely to yawn in order to take in more air. Low blood sugar levels can contribute to this feeling of fatigue by decreasing the amount of energy available in the body. Moderate exercise can temporarily lower blood glucose levels and trigger yawning while working out. To avoid excessive yawning while exercising, it is important to ensure you are properly fueled with complex carbs prior to a workout session. Additionally, staying hydrated and incorporating rest breaks throughout your workout may help reduce fatigue-induced yawning.

Stress and anxiety can be significant contributors to involuntary yawning during exercise. This is because excess stress can cause the body to release hormones such as cortisol and epinephrine. These hormones increase arousal and activate arousal centers in the brain, which in turn triggers yawning. Exercising in an unfamiliar environment or with a large group of people can be especially anxiety-provoking, and often leads to frequent, uncontrollable yawns. Additionally, due to the increase in performance anxiety brought on by social comparison or pressure from others, athletes tend to over-exert themselves. This can lead to further physical and mental fatigue which will also cause them to yawn more often.

How to Avoid Yawning During Exercise

When we yawn, our body may be trying to send us a message regarding the availability of oxygen in our lungs. Proper breathing is essential both during exercise and while resting. To avoid yawning during exercise, it is important to monitor your breathing patterns so that your lungs are able to obtain an adequate oxygen supply.

During exercise, try to establish a steady pattern of inhaling for two counts and then exhaling for two counts. As you become more fatigued during your workout, it is likely that you may be prone to shallow breathing. This can cause the poor exchange of oxygen in the blood and lead to a feeling of wanting to yawn frequently. To combat this, make sure you are able to exhale fully when needed and consider taking extra breaths throughout your routine as needed. Additionally, it is possible that the release of endorphins during exercise can cause dehydration and lead to low energy levels. Read more here about why workouts can make you sleepy.

In addition, drinks plenty of water throughout your time exercising — dehydration can further exacerbate shallow breathing patterns, making you more likely to yawn frequently as well as feel tired or overworked. Lastly, monitor the level of intensity with which you are completing each activity — pushing yourself too hard can lead to shortness of breath and result in constant yawning even if you have properly adjusted your breathing rate accordingly. Make sure you are pushing yourself hard enough but not too much with each workout session or individual activity!

As with most physical activities, it can be beneficial to eat before exercising. Eating a meal or snack that contains carbohydrates and proteins before working out helps to fuel your body and maintain energy levels throughout your session. If you feel yourself starting to yawn during exercise, stop for a few moments and either have a snack or drink some water. Carbohydrates help to reduce sleepiness, increase alertness and achieve maximum performance level during physical activity. The best sources of carbohydrates are whole grains such as bread, oats, brown rice, quinoa and other complex carbs like sweet potatoes and legumes. Natural sources of carbohydrates include fruits such as apples and bananas as well as vegetables such as broccoli, kale and spinach. It’s also important to remember that protein helps build muscle tissue so adding lean protein sources like fish, eggs or nuts to your pre-exercise meal can further boost performance.

Exercising for long periods and in hot environments can lead to dehydration, which is one of the most common causes of yawning during exercise. To prevent this from happening, make sure to drink adequate amounts of water before and during your workout. Starting your workout already hydrated or even slightly over-hydrated can help avoid getting dehydrated faster and make it easier for you to exercise for longer periods of time without getting tired too quickly. In addition, drinking plenty of water can also help you reduce muscle fatigue and maximize endurance. If you’re exercising in a hot climate, it’s even more important that you drink enough water before and frequently throughout the duration of your workout.

When you’re exercising, it’s important to take short breaks so that you don’t push your body too hard. Rest periods help keep your energy levels up and prevent fatigue and yawning. If you are engaging in longer exercises, such as a 45-minute yoga session or an hour-long spinning class, then taking two to three minutes for a break after about 20 minutes of continuous work can be helpful. During the break, switch positions or do standing stretches to allow your body the opportunity to absorb oxygen and relax the muscles. This can be particularly beneficial when you start to feel sluggish and begin to yawn during exercise.

Many factors can lead to yawning during exercise, such as sleep deprivation, lack of motivation, anxiety, or even the time of day. Taking yoga breaks between workouts and drinking plenty of water can help reduce yawning while strengthening your focus and motivation. Additionally, adjusting your workout intensity can reduce the amount of work you need to do to reach your goals. Lastly, it’s important to be honest with yourself about how much rest and recovery you need in order to perform well consistently. Remember that looking after yourself is essential – both physically and mentally – so don’t forget to factor it into your workout routine! 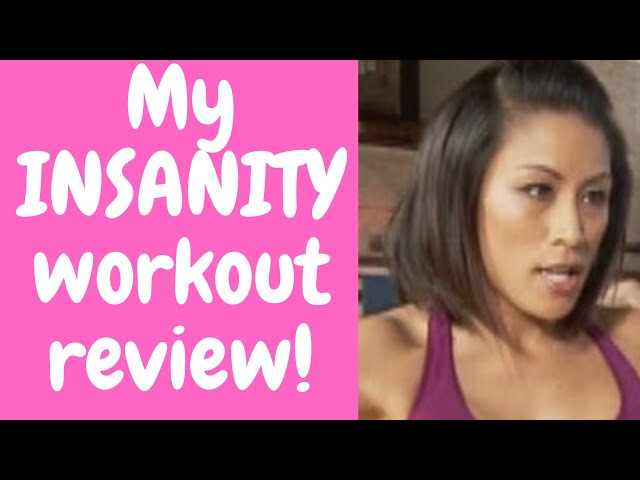 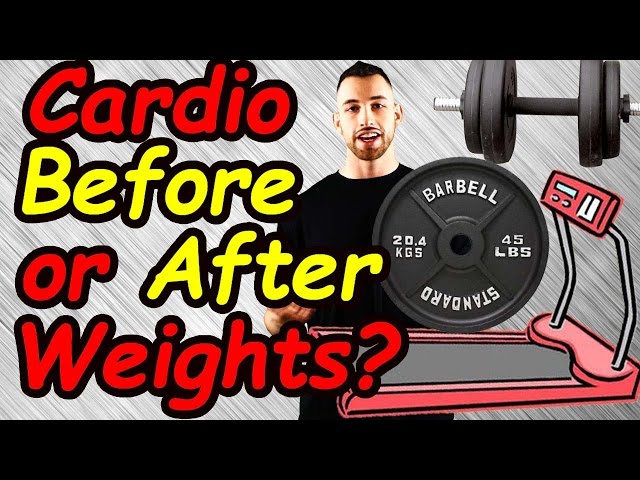 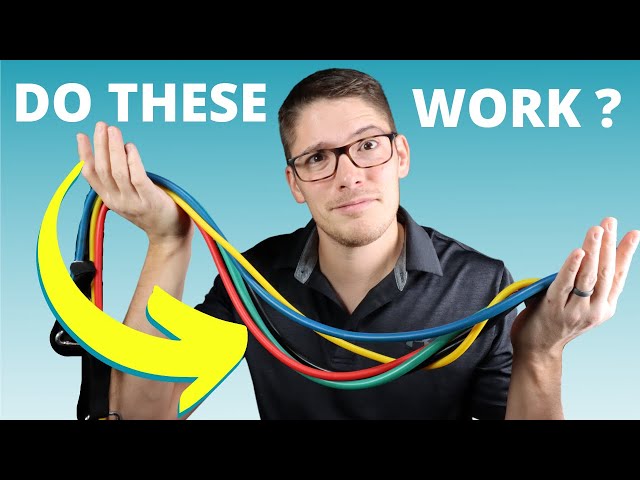 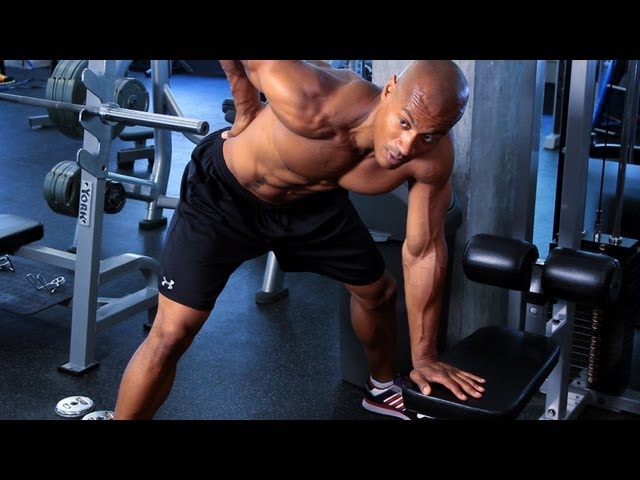 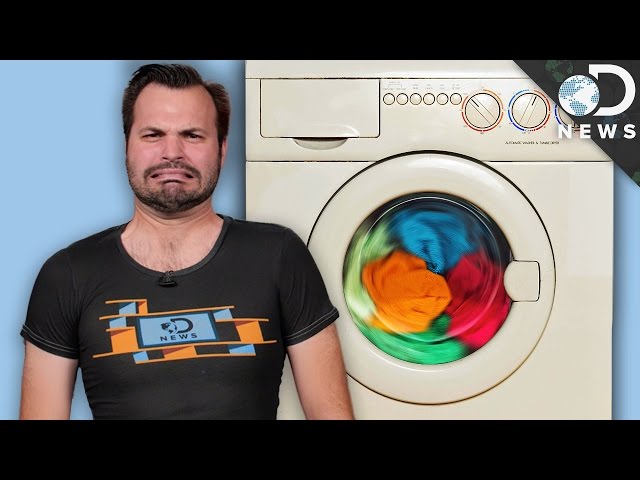 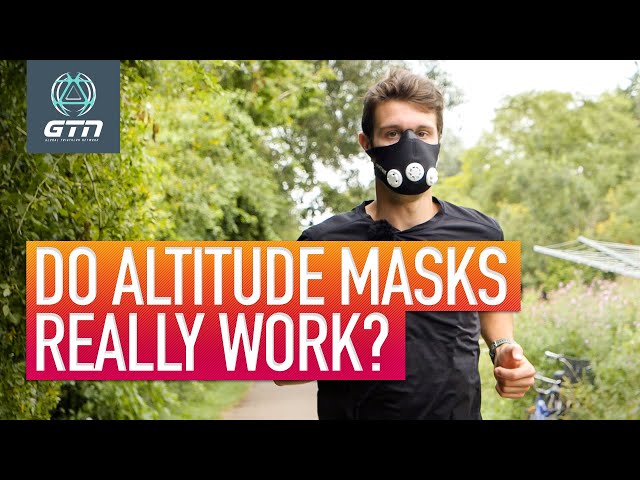