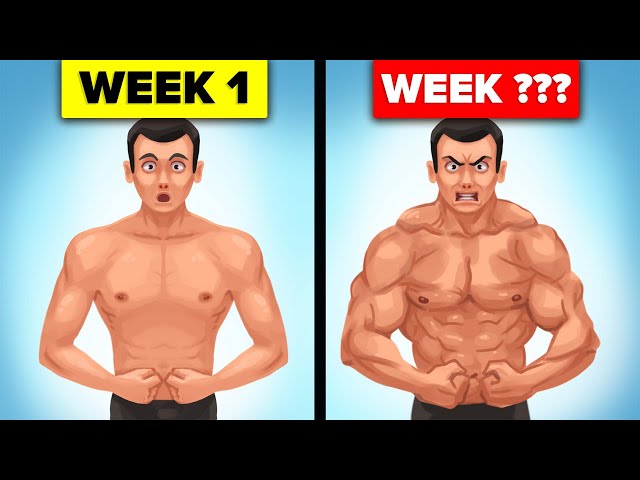 Endorphins are hormones in the brain that act as natural painkillers and also improve your mood.

When you exercise, you not only improve the health of your body, but you also give yourself an emotional and mental boost. Working out releases endorphins and other hormones associated with improved mental well-being and mood. Exercise can also help you feel more relaxed.

Exercising on a regular basis is also essential for managing conditions like obesity or diabetes as engaging in daily physical activity can help manage diseases or conditions that require dietary changes or regular medication use. In order to maximize the benefits of exercise, it’s important to have a balanced approach that provides a mix of both aerobic activities such as jogging and strength training exercises such as lifting weights. That way it is possible to reap the rewards of building muscle mass while simultaneously burning fat.

Working out can have a very positive effect on our physical, mental and emotional health. One of the main benefits of regular physical activities is the production of endorphins in the body. Endorphins are responsible for that feeling of bliss after a workout. In this article, we’ll take a look at what endorphins are, how they are released, and the various benefits of this natural hormone.

Endorphins are chemicals in the brain known as neurotransmitters that are produced by the pituitary gland. They have a major role to play in your happiness, wellbeing and physical functioning. When released, endorphins produce effects similar to morphine and codeine by binding to the body’s opioid receptors, resulting in positive feelings of euphoria and pleasure that can help reduce stress and relieve pain.

The scientific term for this phenomenon is ‘runner’s high’. During moderate or high intensity exercise, endorphins are released into your bloodstream, creating feelings of happiness, joy and relaxation. This is why people tend to experience a sense of invulnerability during or immediately after exercise.

Endorphins have been used as a pain relief technique for many years, but they can also help improve concentration levels and cardiovascular functioning. Studies have also shown that regular physical activity can increase endorphin levels significantly over time. This may be why so many people opt for regular workouts: Exercise not only improves your health but also makes it easy to release those feel-good hormones into your system!

How do endorphins help?

When you exercise, the body releases a group of hormones called endorphins. Endorphins have been known by scientists for their role in reducing pain and stress and creating a sense of well-being. They are also responsible for giving us a natural high when we are physical active, as well as providing pain relief, improved sleep quality, and stronger immunity.

Endorphins interact with the receptors in your brain that regulate serotonin, which is responsible for feeling happy, motivated, and relaxed. When you exercise strenuously your body increases production of endorphins naturally. Endorphins can help reduce stress levels as well as stimulate immune functions that keep us healthy. They have also been found to reduce anxiety and improve moods by triggering positive feelings similar to opioids like morphine and codeine when they bind to opioid receptors in the body.

Furthermore, endorphins can stimulate natural opioid-like effects such as decreased pain perception and emotional feelings associated with activities like running or vigorous weight lifting when produced at high levels after regular physical activity over time. Regular workout routines can not only improve your appearance but also provide numerous health benefits such as increased cardiovascular strength, boosted metabolism leading to weight loss, improvement in mental wellbeing from the release of endorphins among other hormones that leave you feeling good about yourself and your improved fitness progress.

Working out your body releases a number of different hormones, one of these being adrenalin. Adrenalin is known as the fight-or-flight hormone that is released by your body when it senses danger or stress. This adrenaline rush gives you an extra burst of energy and strength, enabling you to push through tough workouts. In this article, we’ll take a closer look at what actually happens when you release a rush of adrenaline while working out.

Adrenaline is a hormone that is released both during exercise and in situations of fear or stress. It is primarily secreted by the adrenal glands, which are located just above the kidneys. Also known as epinephrine, this hormone increases heart rate and boosts energy levels throughout your body, allowing you to temporarily perform far beyond your ordinary capacity. In stressful situations, adrenaline also promotes mental alertness and quick reflexes — quite useful for responding quickly in an emergency.

When it comes to physical activity, adrenaline helps mobilize stored fat and carbohydrates for use as energy. As higher numbers of muscle fibers are recruited to produce more power and strength, adrenaline provides the much-needed energy surge that allows you to push through your workout intensity with peak performance. Your body will keep secreting adrenaline even as your workout progresses, enabling you to maintain endurance until it’s time to decrease intensity or call it quits.

How does adrenaline help?

Adrenaline, also known as epinephrine, is an important hormone that plays a key role in the body’s fight-or-flight response. It helps to regulate heart rate and breathing and can provide an extra burst of energy when needed. During exercise, the release of adrenaline helps to increase strength, speed, and power by preparing the body for maximal effort.

It does this by increasing the flow of oxygenated blood to our muscles and organs, which allows them to work harder for longer periods of time. This results in increased physical performance and a greater ability to handle intense physical activity without tiring quickly. In addition, adrenaline stimulates fat cells to break down stored fats in order to provide energy for muscles during intense exercise.

Adrenaline also triggers the release of glucagon from the pancreas, which helps regulate blood glucose levels during activity. This provides fuel for muscles during activity and helps keep our calories burning at an even pace throughout our workout. Adrenaline also assists with muscle recovery after exercise by releasing endorphins into the bloodstream; these neurotransmitters help reduce pain and enhance positive emotions associated with working out

When you exercise, your body releases cortisol, a steroid hormone that is produced by the adrenal glands. Cortisol plays an important role in the body; it helps regulate the body’s metabolism, manages stress, and increases available energy levels. In this article, we will explore how cortisol is released and how it affects exercise performance.

Cortisol is a hormone secreted by the adrenal glands in response to stress. It belongs to a class of hormones called glucocorticoids and is essential for maintaining healthy bodily functions. Cortisol helps with the regulation of glucose levels, metabolism, immune function, and blood pressure.

When your body senses stress, it triggers the release of cortisol, which acts as an emergency energy source for the body and helps to reduce inflammation. During physical activity, cortisol helps boost energy reserves so you can perform even when tired or fatigued. It also increases concentration and alertness by encouraging the release of glucose into your bloodstream which can help you stay focused during tough workouts.

By regulating many physiological processes in your body like digestion and heart rate, cortisol also helps maintain homeostasis (internal balance), which makes it exceptionally important for overall health. High levels of cortisol can lead to a number of negative side effects such as decreased energy levels, weight gain, insomnia and depression. Maintaining healthy cortisol levels through exercise, proper nutrition, adequate sleep and stress management can help ensure that your body functions properly over time.

How does cortisol help?

Cortisol is a hormone naturally released by the body when one is experiencing physical and mental stress. This hormone is necessary for various bodily processes, such as controlling blood sugar levels, suppressing inflammation, helping with energy metabolism and influencing mental processes such as fear and pleasure. During physical exercise, cortisol helps to regulate energy production and use to give us an added boost of strength and endurance when we need it most. However, as with any hormone, too much cortisol can have negative effects on both mental health and physical performance.

When it comes to exercise specifically, research has shown that there are certain optimally effective levels of cortisol release during exercise — meaning too much or too little can be bad for performance gains. During sustained vigorous activity such as weight-lifting or running long distances, it’s important to properly balance the amount of cortisol being released with other hormones such as adrenaline in order to ensure optimal performance without incurring any negative health consequences related to stress hormones in general.

In addition to regulating energy metabolism during exercise, cortisol also assists with muscle growth by helping cells synthesize protein faster than usual when triggered by higher levels of stress during sustained muscular activity; this explains why some people actually see an increase in muscle size or gain more strength after starting a fitness plan compared to before their workout regimen began. Properly managed cortisol levels can be beneficial for allowing athletes or active individuals at any level who craves improvement in their athleticism. A good strategy for maintaining your optimal level of cortisol secretion before doing any type of exercise is getting enough rest throughout the week – adequate sleep duration is invaluable for managing overall stress management in the long run while working towards personal fitness goals simultaneously!

In conclusion, when you exercise and work up a sweat, your body is releasing toxins and bacteria. This sweat contains metabolic waste products such as oils, proteins, salts, and amino acids. It can also contain chemicals from the environment such as air pollutants that are absorbed through your skin. Additionally, exercising can stimulate the release of endorphins that lead to a sense of well-being and relaxation. Knowing what you’re releasing when you work out will help you to maintain better fitness habits in the long run. 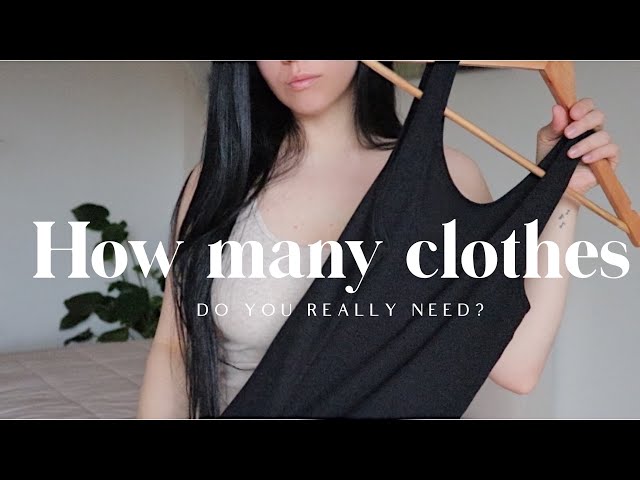 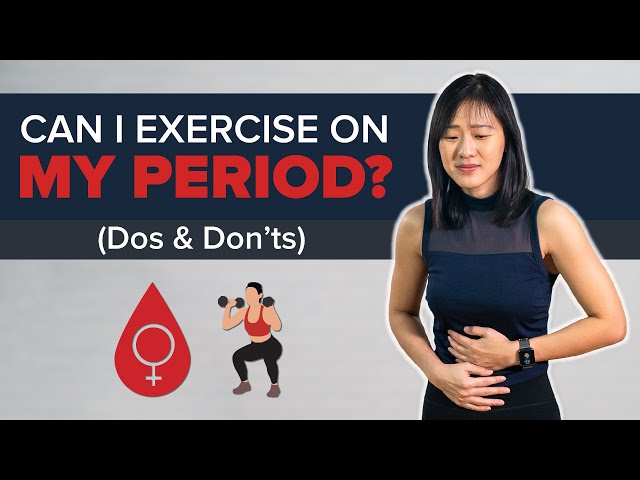 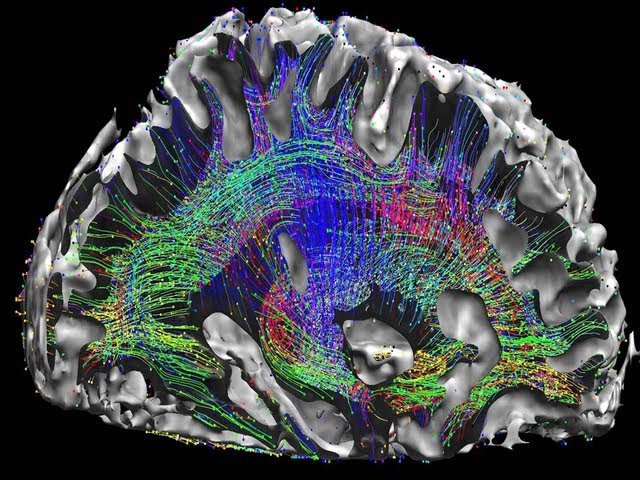 ContentsIntroduction Definition of StressTypes of StressBenefits of Working OutPhysical BenefitsMental BenefitsHow Does Exercise Help Relieve Stress?EndorphinsImproved SleepImproved Self-ConfidenceDifferent Types of Exercise CardioStrength TrainingYogaConclusion Summary of BenefitsFinal Thoughts It’s the million dollar question: does working out really help relieve stress? We took a look at the science to find out. Introduction Working out is one of… 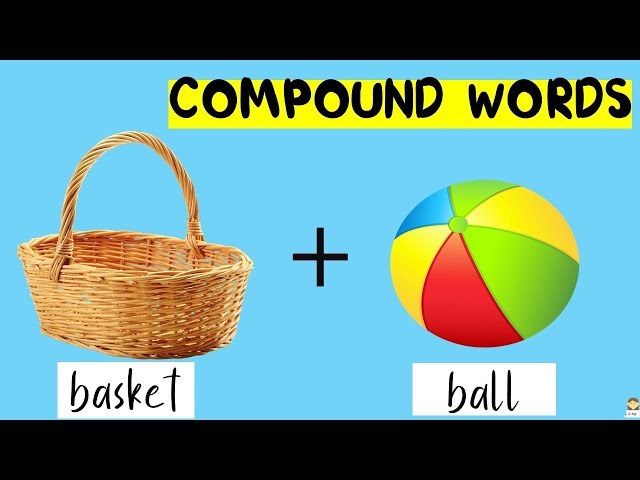 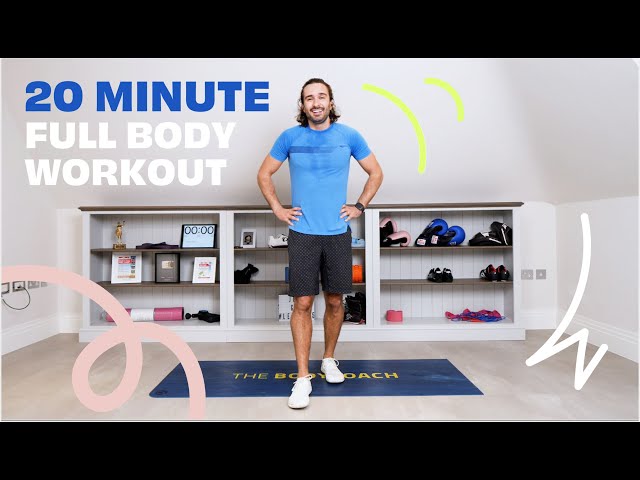 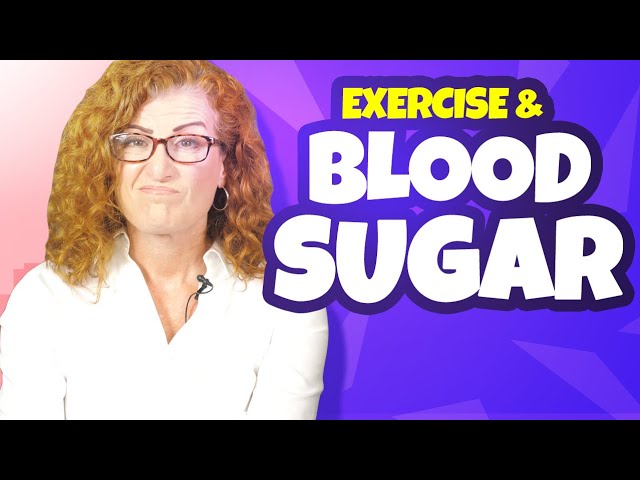