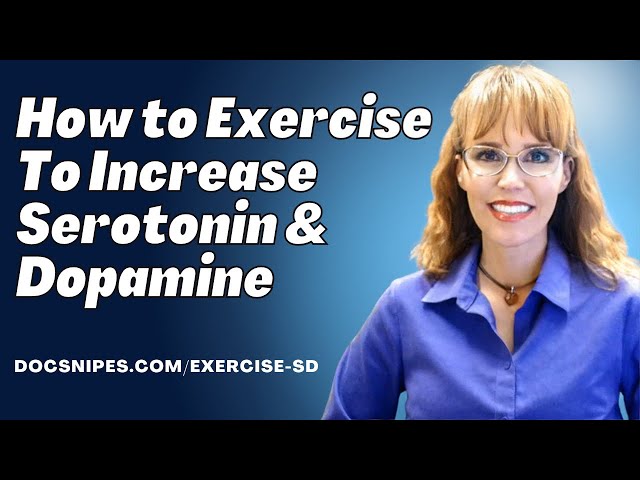 If you’re looking for a mood boost, you might be wondering if working out releases serotonin. We’ll tell you what the research says.

Working out is often touted as part of a healthy lifestyle, but what are the actual benefits? One of the primary benefits associated with exercise is the release of serotonin — a neurotransmitter commonly referred to as “the happy hormone.” Is it true that working out releases serotonin?

The short answer is yes. Exercising can be an effective way to stimulate the release of serotonin in the brain, which can help improve mood and lead to feelings of happiness and well-being. Physical activity triggers increased production of endorphins, dopamine, and especially serotonin — all hormones associated with improving mood. When these hormones are released in adequate amounts, they create a strong sense of positivity and overall improved state of wellbeing.

Serotonin has also been linked to better concentration, reduced levels of stress, improved sleep patterns and even decreased cravings for carbohydrates. Not only can exercise provide an external boost in energy levels through hormone release but also an internal one by providing strength in psychological resiliency, self-confidence and self-control.

Serotonin is known as the “happy hormone” since it helps regulate our mood. It is a neurotransmitter which is released in the brain, and it is responsible for regulating our emotions, sleep and appetite. Studies have shown that certain physical activities, such as working out, can lead to the release of serotonin in the brain. Let’s take a look at how serotonin is produced, and how it can affect our mood.

What are the functions of Serotonin?

Serotonin is a neurotransmitter, or a chemical released by nerve cells to send messages to other cells. It is most commonly associated with the regulation of mood and behavior, but is also involved in digestion, learning and memory, sleep, temperature regulation and blood pressure control. When it comes to exercise, serotonin plays an important role by enhancing performance and motivation and by helping to reduce fatigue.

Serotonin affects both cognitive processes such as concentration and physical activities such as movement. It facilitates communication between the brain and muscles so that signals for movement are sent more efficiently to the muscles. This helps reduce exercise-induced fatigue. Serotonin also activates the reward system in the brain which can help promote motivation for physical activity.

Studies have linked higher levels of serotonin to improved reaction time, increased endurance capacity, increased strength during workouts and improved motor skills while exercising. Low serotonin levels can lead to feelings of depression, anxiety or apathy which may hinder performance during physical activity. As a result, consuming foods that are high in tryptophan or taking supplements can help boost serotonin levels prior to workouts resulting in improved athletic performance.

How is Serotonin produced?

Serotonin, a key neurotransmitter in the human brain, is produced and released within the central nervous system. This hormone-like chemical is also found in a number of other areas including the blood platelets and intestinal wall.

Serotonin production begins when an amino acid called tryptophan is transformed into 5-HTP (5-hydroxytryptophan), which is then converted into serotonin. This conversion takes place in the small intestine and in the central nervous system by a process called decarboxylation. The actual amount of serotonin produced from this process varies greatly from person to person depending on several factors such as how much tryptophan is ingested, if it’s absorbed properly, and how quickly it’s metabolized or broken down by enzymes.

While some neurotransmitters are made from food sources like tryptophan (from eggs and other protein containing foods), serotonin can only be made from vitamins B6, B12, zinc, folic acid, vitamin D3 and minerals like magnesium. Additionally, serotonin can be increased when physical activity or exercise results in increased blood flow to the brain which can help to make more available resources available for creating serotonin.

Serotonin is a chemical produced in the body that helps to regulate mood, appetite, and sleep. There is a growing body of research that suggests that exercise can increase levels of serotonin in the brain. However, is it truly released while exercising, or is it released after? In this article, we will explore the evidence for exercise releasing serotonin and the potential benefits of doing so.

What types of exercise release Serotonin?

Regular physical activity can increase the production of serotonin in the brain, which is associated with improved mood and a decreased risk for various mental health issues. Serotonin is a chemical created naturally in our bodies that helps regulate sleep, mood, appetite, and other processes.
It is important to note that not all exercises are equal when it comes to releasing serotonin in your body – some activities are more effective than others. To maximize your serotonin levels, consider doing activities like walking, running/jogging, biking/cycling, swimming, martial arts and team sports such as soccer. Walking outdoors can be especially beneficial due to the combination of mild aerobic activity combined with natural sunlight exposure which helps with serotonin production directly related to feelings of pleasure. High-intensity interval training (HIIT) exercises may also help promote increased levels of serotonin as the intense bursts of movement require more energy than steady aerobic activity would. Incorporating strength-training into your routine will also help boost levels since regular weightlifting has been linked to higher levels of serotonin in the brain maki ng it a great way to support both physical and mental health.

How does exercise release Serotonin?

Serotonin is a neurotransmitter and hormone produced by the human body. It plays a major role in mood regulation, and maintaining equilibrium in our body. Exercise can help to increase levels of serotonin in the brain through increased blood flow, but also through the production of endorphins which are released during and after physical activity. These endorphins interact with receptors in the brain that generate feel-good chemicals such as serotonin. Endorphins are often referred to as “runner’s high” because they produce feelings of euphoria or elation which can last up to several hours after a workout session.

Exercise has many other benefits besides releasing serotonin, including improved muscle strength and cardiovascular fitness, weight loss, an improved mood, enhanced cognitive function (memory), better sleep quality, and reduced anxiety. Regular exercise can help to increase serotonin levels over time resulting in better mental health and increased overall well-being. People who struggle with depression may find that incorporating regular physical activity into their lives can be extremely helpful for dealing with mental health issues associated with low serotonin levels.

Working out can have a positive effect on one’s mental health and wellbeing because it can trigger the release of serotonin, a neurotransmitter associated with feelings of happiness, relaxation, and wellbeing. It can also reduce stress, improve your mood, and increase your energy levels. In this article, we’ll explore the benefits of exercising and serotonin release in more detail.

The release of serotonin in the brain is associated with feelings of well-being, relaxation, improved mood and appetite satisfaction. Serotonin is considered a neurotransmitter — a chemical that transmits information throughout your body, affecting things like digestion and mood. When you exercise, your body releases endorphins, which causes a surge in serotonin and can result in an emotional high or euphoria known as the “runner’s high.” Following a vigorous exercise routine can provide numerous mental benefits such as improving self-esteem and overall sense of wellbeing and happiness. In addition to improved mood, increased serotonin levels have been linked to better sleep quality due to its calming properties. Studies have found that regular physical activity increases serotonin levels which can help deal with anxiety and depression symptoms.

Working out has been proven to release serotonin, one of the chemical messengers in the brain that impacts your mood and overall well-being. While many know of its influence on energy levels and happiness, few are aware of its effects on sleep quality. Increased levels of serotonin can help improve sleep quality and make it easier to wake up feeling refreshed. In general, serotonin works to block pain signals from traveling within a part of the brain known as the thalamus. Thus, when serotonin is released during exercise, our bodies can relax more fully in restorative sleep. This relaxation helps trigger the body’s release of melatonin –a hormone which helps aid in transitioning into deeper REM stages and stabilize our circadian rhythms so that we wake feeling more alert and rejuvenated.

Serotonin plays an active role in numerous body functions, including the regulation of depression. One of the major benefits of serotonin release is reduced stress. Exercise is known to trigger the release of hormones, such as endorphins and dopamine, which are as beneficial to your mental well-being as your physical health. Additionally, serotonin helps regulate your mood, sleep patterns and feelings of relaxation. The higher levels achieved after exercise can help you feel calmer and less anxious throughout the day.

In conclusion, exercise does cause the body to release endorphins, adrenaline and serotonin. Endorphins are powerful pain relievers which help create feelings of euphoria, while adrenaline increases energy levels and helps to regulate blood flow. Serotonin helps us feel relaxed and can reduce stress. These natural chemicals do not just temporarily solve the problem of depression–by increasing the level of these hormones in the long-term it can even cure depression over time. Exercise causes overall improvement in health which in turn helps to improve our mental well-being. So make sure to get regular exercise and work out if you want to stay healthy both physically and mentally! 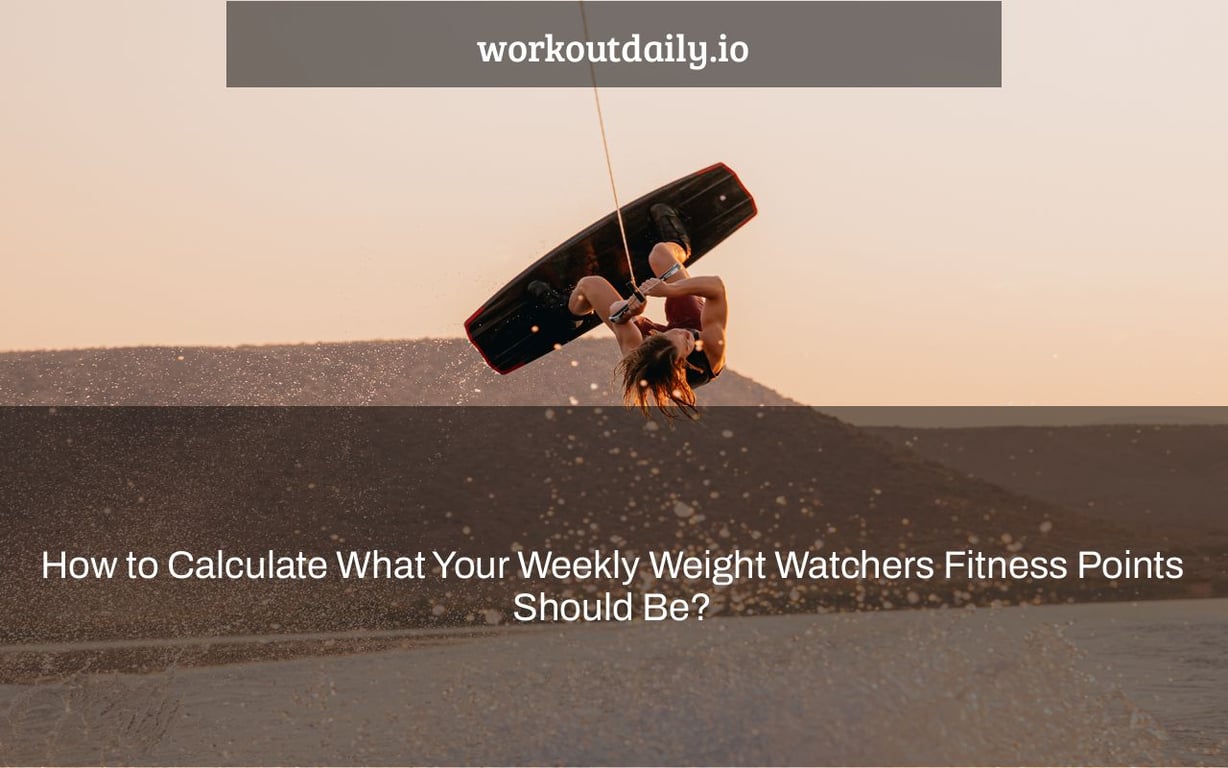 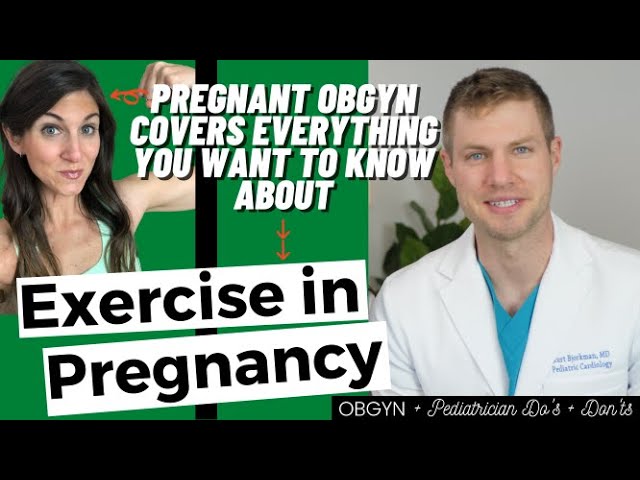 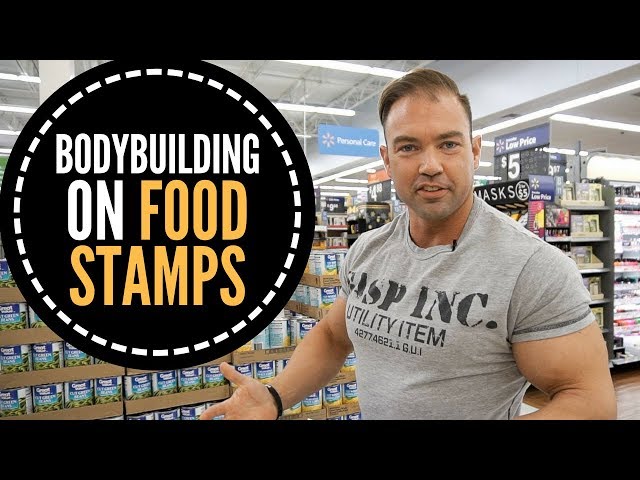 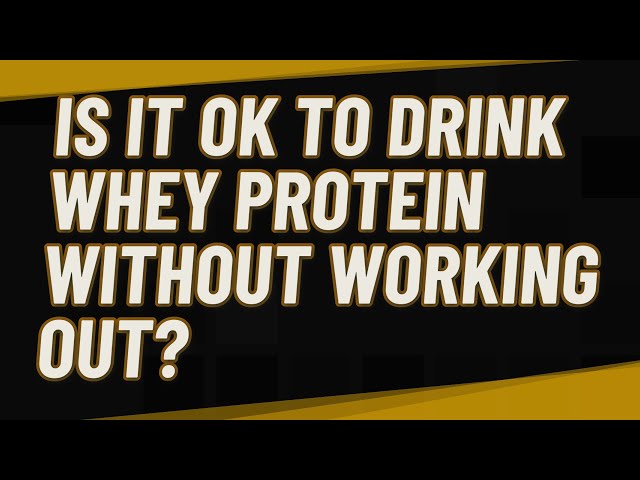 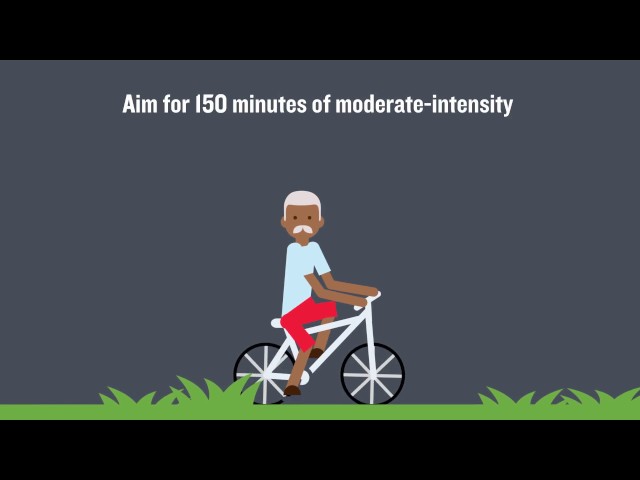